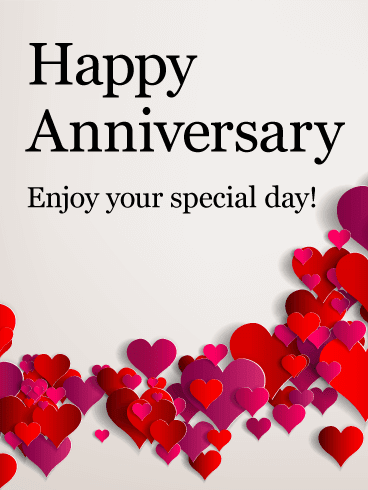 How Are Wedding Anniversaries Called by Year, and What Is Customary to Give to Spouses:  From time immemorial, the wedding day was called the green wedding, and myrtle leaves in a wedding crown were considered its symbol. But in the names of wedding anniversaries it is easy to get confused. Do you remember when a linen wedding is celebrated and when a cast iron wedding? And how many years do you need to live with your spouse for your marriage to be called emerald? We will tell you what the wedding anniversaries are called by year and what is customary to give a married couple for each of these holidays.